Around the Bliksem Bush

If you stared at that word in puzzlement, you are probably not South African.
Because this is our word, created originally by the Afrikaans speaking community and used exclusively (till now anyway) by Saffers.
Maybe, after reading this, you'd like to introduce it into your own vocabulary as it is
A DEEPLY satisfying word.

Firstly, how do you say it?
"Bluck - sum"
Accent (heavily) on the first syllable.

It has a dazzling array of uses -

(noun)
A tough problem.
eg: Sympathising with a friend who is struggling, "Ja man, its a bliksem alright!" 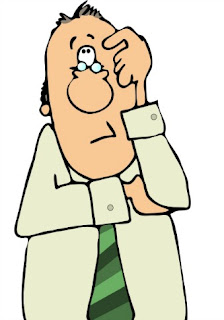 A rascal.
eg: At the cat who stole the boerewors for the braai off the counter.
Or the teen that finished the last of the chocolate, "You little bliksem!"

Could be anger, or affectionate exasperation.
Tone of voice plays a big role here.

A rogue.
eg: Chasing after a group of thieves, yelling, "You blerry bliksems, wait till I catch you!" 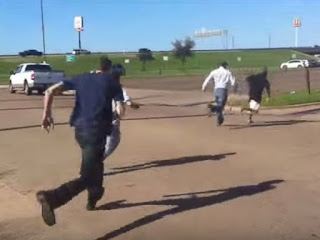 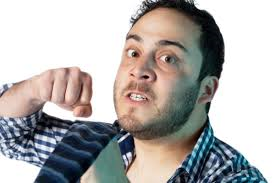 Anyone who disagrees with you
eg: Those bliksems don't know what they're talking about. They should just shut up.

Any ref who blows up your side
eg: Heyyy you bliksem, who stole your glasses!? 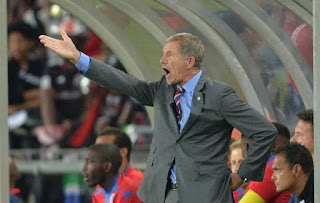 Someone to be admired for their cleverness or wit.
eg: "Jislaaik, but he's a clever bliksem! 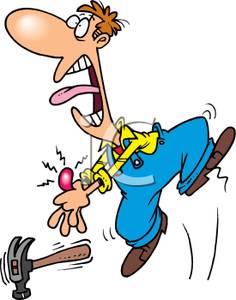 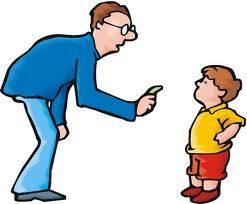 In order to make an adjective of it, just add "se"
"Bliksemse"

eg: This was a bliksemse fun post to do.